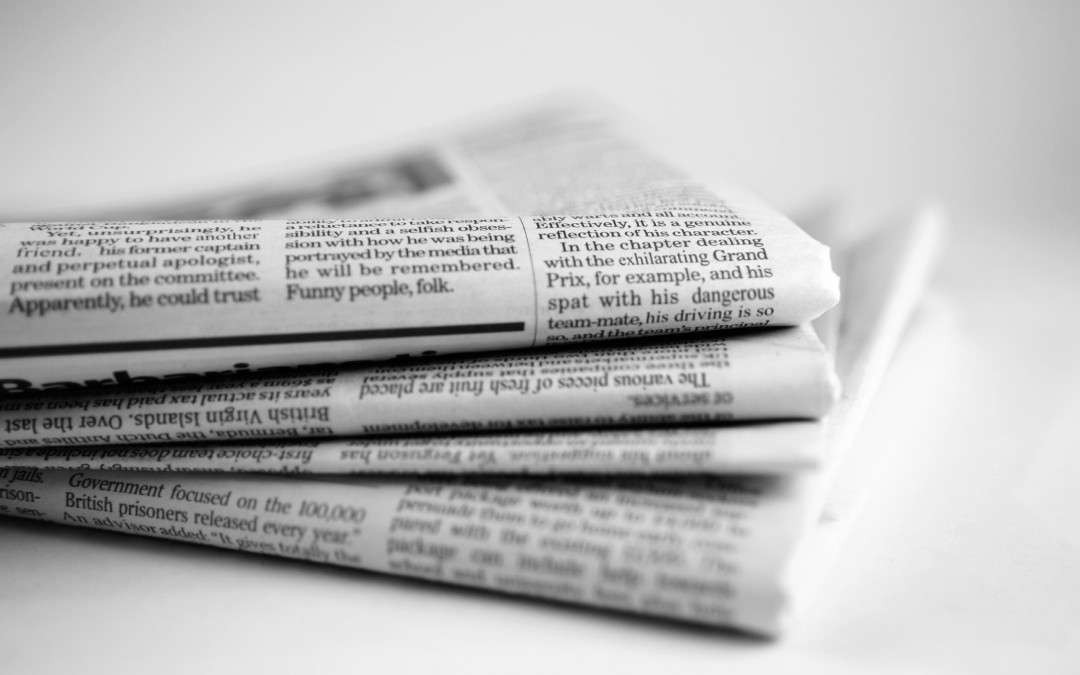 The Hall of Fame Classic got a power boost Tuesday.

Heavy hitters Eddie Murray and Andre Dawson will join four fellow National Baseball Hall of Famers on the coaching staffs for the sixth annual Classic, which is set for May 24 at Doubleday Field in Cooperstown.

The two will join Roberto Alomar, Rollie Fingers, Phil Niekro and Ozzie Smith on two Hall of Fame coaching staffs for the Memorial Day Weekend event, which will be part of the shrine’s 75th anniversary celebration. Earlier this month, the Hall said Niekro and Smith would return as managers and team captains.

The Hall also announced Tuesday that Jim Thome — a member of the 600 club for home runs — is one of 24 former major leaguers who have committed to play in the seven-inning exhibition game. Thome hit 612 homers over a 22-year career that ended in 2012.

The Hall said via email Tuesday that its goal is to produce rosters of retired players who will represent each of the 30 MLB franchises. The Hall will announce roster additions throughout the spring.

Classic tickets cost $12.50 for first- and third-base seats and $11 for general admission outfield seats. Tickets may be purchased over the phone (1-877-726-9028) or online (www.baseballhall.org). Special ticket packages also are available.

The Hall also said that the annual pre-game hitting contest will be replaced by a home run derby this year. Doubleday Field was home to the Hall of Fame Game, an in-season exhibition featuring two major league teams, for decades before MLB cut the game from the schedule after the Chicago Cubs and San Diego Padres were rained out in 2008. The Classic and its pre-game hitting contest followed.

The Classic Home Run Derby will start at 1 p.m. May 24, followed by the Classic at 2:05 p.m. Hall of Famers and major leaguers also will take part in the annual Cooperstown Game Day Parade, which starts at noon May 24.